EDF Renewable Energy acquired 100% interest in the project late in the first quarter of 2015 from Chicago-based GlidePath Power; construction commenced in June 2015. 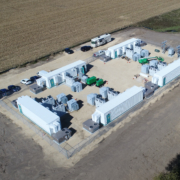 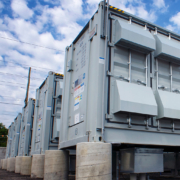 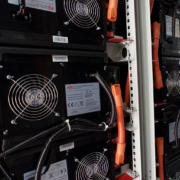 Inside the Battery System

Inside GlidePath’s Merchant Battery in Texas 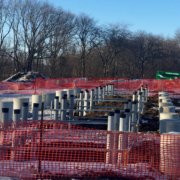 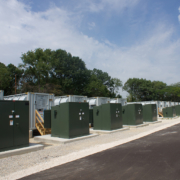 GlidePath Turns to Battery Only Project in Ulster
Scroll to top